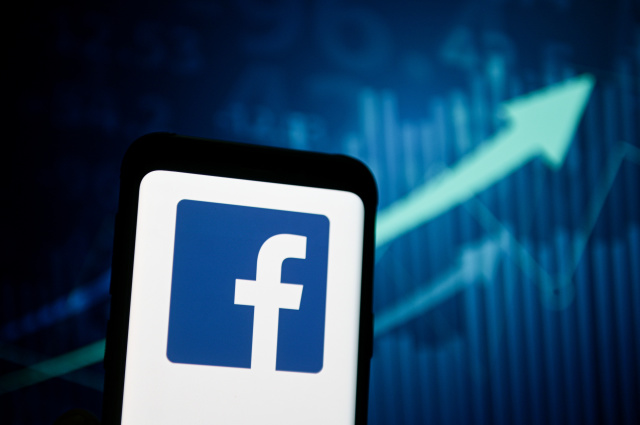 Facebook made more than $18 billion in ad revenue, amid a massive boycott.

We just got our best look yet at how much the massive advertiser boycott has affected Facebook’s bottom line: not very much at all. Facebook reported earnings for the second quarter of 2020, and the results confirmed that the social network is more than able to weather the financial impact of more than a thousand advertisers temporarily abandoning its advertising platform.

The company reported more than $18.3 billion in ad revenue for the quarter, up more than 10 percent from last year. In a statement, the company further noted that revenue grew 10 percent during the first three weeks of July — the month that civil rights organizations encouraged advertisers to halt their spending with the social network — and suggested next quarter’s growth would be “roughly similar.” The “Stop Hate for Profit” campaign kicked off in response to Facebook’s hate speech policies, which civil rights groups said pose a threat to advertisers.

During a call with analysts, Mark Zuckerberg said that hate speech and misinformation are only a “small part” of the content on Facebook. “We do not profit from misinformation or hate,” he said.

It’s not necessarily a surprise that Facebook would continue to flourish in the face of an advertiser backlash. While large corporations made headlines for pausing their spending, most of Facebook’s ad dollars comes from thousands of smaller businesses that aren’t able to abandon the platform as easily. Still, the results underscore just dominant Facebook is.

Facebook also continued to see a surge in user growth, a trend the company has attributed to coronavirus-induced lockdowns, which have driven more users to Facebook-owned services. Facebook grew its daily active users to 1.79 billion, up 12 percent from 2019, while DAUs for its “family of apps” grew to nearly 2.5 billon.

The company did caution that user growth would slow next quarter as things “normalize” and more people are able to resume their everyday activities.